This year Spyder Club became proper residents of Silverstone Race Circuit rather than virtual residents of the Innovation Centre, Silverstone, as we have been for the last 5 years. The excitement around the circuit has been building for a number of weeks with many of the race trucks arriving shortly after the Brno round.

When we first started at Donington Park, the same happened, the build up to the British round of MotoGP was fantastic to be a part of, even if just from the sidelines. Well here we are again, same feelings, different circuit, excitement building, and Spyder Club enjoying being properly established at a world class motor racing circuit again, home!!

Lets hope the racing is electric and we see British riders on the top step, or at least on the podium in MotoGP! 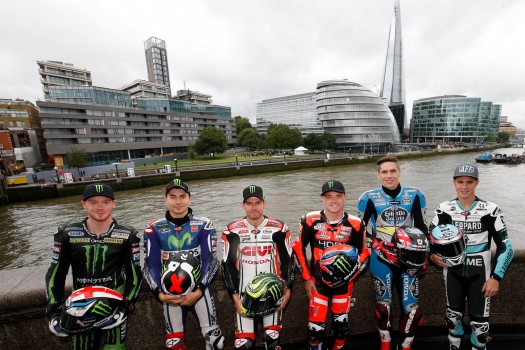